What is sperm donation?

Sperm donation is the use of a donor’s sperm to achieve pregnancy otherwise not possible due to male infertility. Assisted Reproductive Techniques (ART) are utilized to fertilize a womans’ eggs with the fertile donor sperm. The couple going through sperm donation seeks the procedure in an IVF clinic. The treatment procedure is similar to normal in vitro fertility treatment where the couple’s own eggs and sperm would be used. The only difference is that the donor’s sperm is used for the fertilization process.

There are many reasons for male infertility. Usually a simple spermiogram (semen analysis) test can be performed to assess the fertility of the male partner. During the spermiogram test all the important parameters of male fertility are assessed including the sperm cell count, mobility and morphology.

Why to proceed with Sperm Donation? 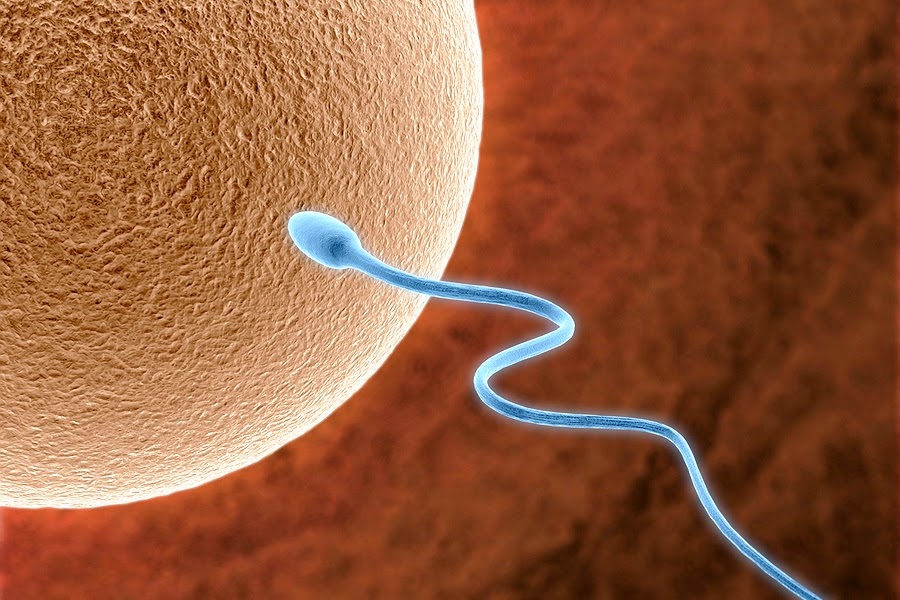 For couples going through the sperm donation procedure, the male partner would not be the biological father of the child. However, in most jurisdictions he becomes the legal father. The sperm donors are usually chosen to reflect the physical features of the male partner. However, if the couple has a specific physical feature or academic history preferences, these could normally be catered for. Sperm donors go through very strict selection criteria and only a very few percentage of candidate donors become actual sperm donors.

As part of the selection criteria for sperm donors, screening for genetic disease, chromosomal anomalies, and screening for sexually transmitted disease are performed. Sperm donors could be known or anonymous. However, due to the privacy considerations, anonymous donation is usually preferred. Most respected in vitro fertilization clinics use highly reputable sperm banks to source their sperm for sperm donation. Sperm banks ensure high standards in quality of sperm, greatly enhancing pregnancy success rates for the couple.

Sperm donation is a great alternative for couples suffering from infertility due to the male partner and allows for pregnancy otherwise not possible. Despite sperm donation being available in most European countries, several countries have restrictive regulations, which in return motivates couples to travel abroad to countries with liberal sperm donation legislation. Sperm donation has become hugely popular for such couples and instead of going through the adoption route; couples with male infertility can now become parents.

Take the next step… dunyaivf.co.uk/sperm-donation

Dunya Ivf Treatment Clinic
Dunya Women's Health and IVF Centre offers the most current IVF procedures in a well-equipped laboratory with the help of friendly and experienced staff in a hygienic and modern clinic.